The government of the Royal Kingdom of Norway yesterday signed an agreement with the Food and Agriculture Organisation of the United Nations (FAO), value at $6.3 million to provide restoration of livelihoods and enhance North-East famers’ resilience.

The three-year renewed funding targets 300, 000 vulnerable populations in Borno, Adamawa, Yobe and Taraba states with at least 45 percent of them being women as direct beneficiaries who will receive agricultural inputs, livestock assets and energy saving stoves.

The support aims at enhancing resilience to the humanitarian crisis, climate variability and change of vulnerable communities and building resilient livelihoods in those states against the negative effects of climate change.

The beneficiaries will also receive special training on animal husbandry, farming and agribusiness.

Speaking in Abuja at a signing ceremony to kick start the project implementation, the ambassador of the Royal Kingdom of Norway to Nigeria, Knut Eiliv Lein, said that his country remains committed to supporting the efforts to restore the conflict-affected livelihoods in northeast Nigeria.

“This project we are signing here today is part of Norway’s larger support to Nigeria in general including humanitarian efforts specifically targeting those in need in the northeast region, we have partnered with many organizations in addressing a number of issues including health, food security, democracy, gender equality and more”, Lein said.

On his part, FAO representative in Nigeria and ECOWAS Fred Kafeero, appreciated the support by the government of the Royal Kingdom of Norway describing it as a another milestone in strengthening the commitment in the fight against poverty, food insecurity and malnutrition in Nigeria.

He said, “The new project, whose agreement we are signing here today, marks the continuous and fruitful collaboration, and partnership that exists between the Government of the Royal Kingdom of Norway and FAO in Nigeria”. 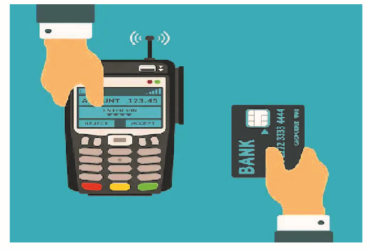